You could try to list all of the behaviors that libertarianism does not allow and you would get a fairly good sense for what libertarianism is against: theft, murder, fraud, assault, battery, extortion, rape, embezzlement, and so on. Yet, all of these stem from the simple rule mentioned earlier: do not cause conflict. This rule is called the non-aggression principle and it is the guiding star of libertarianism. Though to really understand libertarianism, what is needed is not just examples of aggression but a clear definition of conflict.

One thing to keep in mind is that libertarianism only says not to cause conflict, which is different from being involved in a conflict. If someone attacks you, then you can defend yourself if you want because you are not starting the fight.

To learn more about libertarianism, check out these great books: 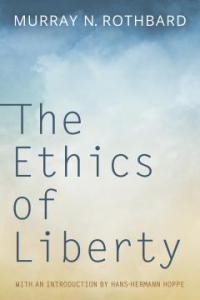